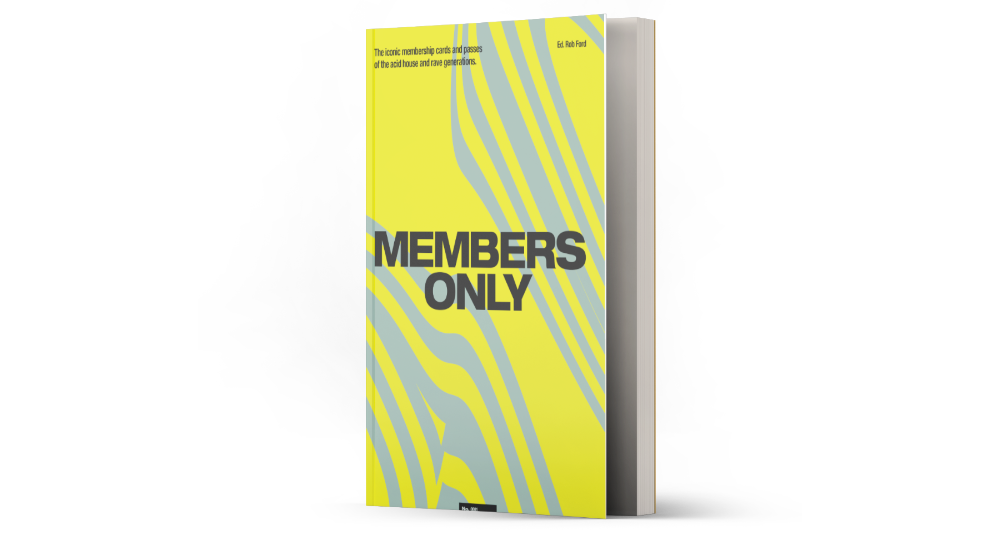 Earlier this year, we published Members Only, a book showcasing over 500 iconic membership cards of the acid house and rave generations. For seasoned ravers like the book’s editor Rob Ford, these cards aren’t a mere token of membership; they’re a window into many special experiences otherwise lost to memory. Emily Thomas spoke to Rob to find out the stories behind the favourite cards in his collection.

Like many, the acid house and rave eras changed my life. I actually totally dropped out of society in many ways after going to my first rave, for the better in my opinion, not so of my parents at the time!

Thus, the subject is closely connected to me on a very emotional level. The visuals, combined with those memories, plus my addiction to collecting things, create a perfect storm scenario.

Collecting membership cards of the acid house and rave eras is actually very hard to do as they are the ultimate in personal memorabilia for people. They often have one’s name and even a photo on the back of them so they are hard to come by. I know that my own membership cards were the only items of memorabilia I kept when I binned all my rave stuff many years ago (I still regret that, as many others do).

So, I’ve had to be very proactive in looking for memberships and equally proactive in contacting people that might still have them. Facebook especially has been amazing as the many groups covering acid house and rave memorabilia often result in people sharing photos of their old memberships and, sometimes, people are happy to part with them for the right price.

eBay has also given much success too. I have so many saved searches it’s unbelievable. I’ve also met numerous people who were parting with their collections of flyers, especially around London and the South East. Those meets are the closest to the buzz from doing those “deals” back in the day.

The most iconic memberships in the book, for me, are: 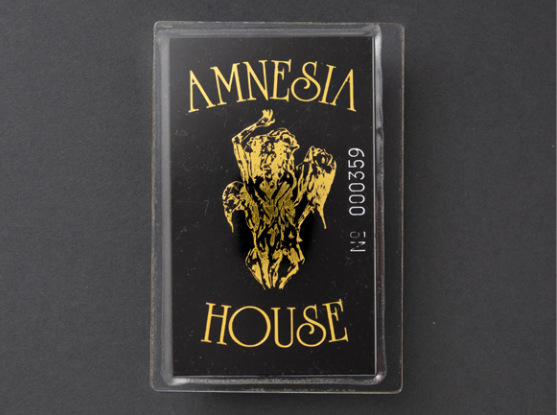 The Amnesia House membership is one of the most important for me as this was the first rave I ever went to, it was life-changing for me. I was never the same person again and I went from a suit and tie job in a bank to being a prolific creator of all sorts. 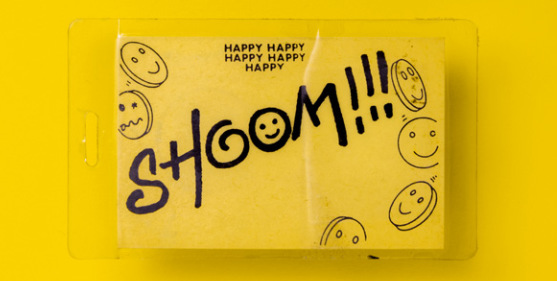 The Shoom membership was one card that was on my “holy grail” list of cards to acquire. Shoom was one of the original acid house parties and also the first to use the smiley face at their events, memberships, flyers and merch. With the help of others, I managed to connect with a former DMC world champion who still had his Shoom membership. After months of dialogue, I finally acquired it. It’s one of my more expensive purchases at £250 for the one card. I’m often paying three figures these days for the ones I still don’t have. 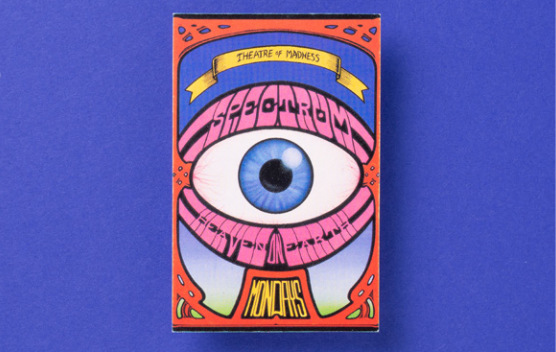 From a collector’s point of view, I have one story that sticks out in my mind. The Spectrum membership card had evaded me for some time and was another on the “holy grail” list. A chance evening scrolling Instagram and I saw someone doing a video scan of a bedroom full of rave nostalgia. Amongst the items was that iconic Spectrum eye, it jumped out at me.

I DM’d the person and asked if they’d consider selling it, but they said they’d only consider swapping it. We established that some items I had would work for a swap so we exchanged info and I received the Spectrum card and duly sent the items by post in return. My buzz of now owning this stunning card evaporated quite quickly when the other person notified me that the cards I had sent hadn’t arrived. Would I send the Spectrum card back?!

A polite but tense conversation ensued and I understood that the person would be happy if I could find them a rare A.W.O.L. dog tag membership. That was almost impossible but I managed to find one, sent it to him and then… three months later, he messaged me saying “guess what turned up today?”, the cards I originally sent had finally turned up. Now the A.W.O.L. dog tag membership is on my “holy grail” list!! 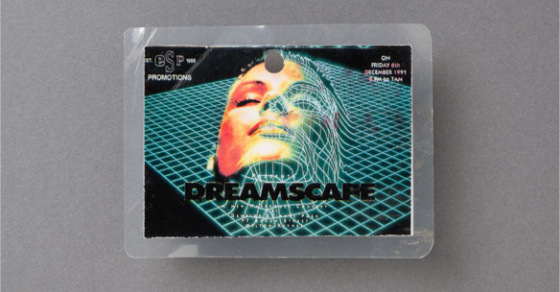 The Dreamscape 1 access all areas dancer’s pass is one of my favourites too and super rare. The iconic image itself is one of the top five most important from the entire era.

Finally, the World Dance membership was a really tough one to track down. It’s a tiny circle version of the original round flyer. The circle membership turned into a credit card-style one soon after but used the same circle.