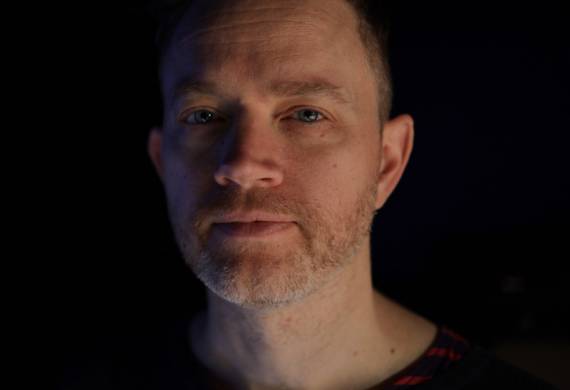 Ben Cardew is a music writer with some 25 years of experience behind him. He wrote his first review in 1991, setting him on a not entirely lucrative path that would lead, eventually, to freelancing for The Guardian, Pitchfork, The Quietus, NME, Wired, Vice and many other outlets.

He has interviewed everyone from Wiley to Quincy Jones and appeared on a bewildering range of TV and radio shows talking about the music industry. But the career highlight for this incorrigible Francophile was interviewing Daft Punk’s Thomas Bangalter in 2005, in what was a rare interview around the release of Daft Punk’s Human After All album.

Ben has lived in Barcelona since 2011 and works for Radio Primavera Sound, the online radio station of the legendary Spanish festival, where he is head of programming, as well as the host of the Line Noise show.