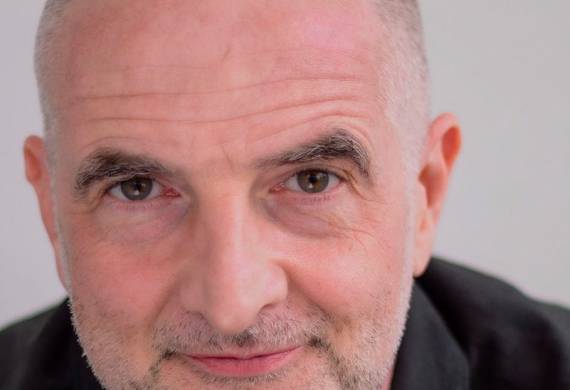 Harold Heath has worked as a DJ, producer, remixer, performer, ghost-writer, music-technology teacher and freelance music writer. A DJ since the late 80s, in 2001 he began a house music production career that led to a few hundred releases and remixes alongside several years of low-level DJing across Europe. Harold has recorded for Bushwacka’s Oblong Records and remixed artists like J.T. Donaldson and Terry Lee Brown Jr. He released two artist albums and his music has been used on TV ad campaigns.

Having retrained as a music technology teacher, Harold now works full-time as a music writer for the likes of DJ Mag, Beatport, Attack Mag, Roland, iDJ Mag, 5 Mag etc. Aside from DJing and making music, he also enjoys listening to, reading about and thinking about music too. Harold lives in Brighton with his wife and teenage son.