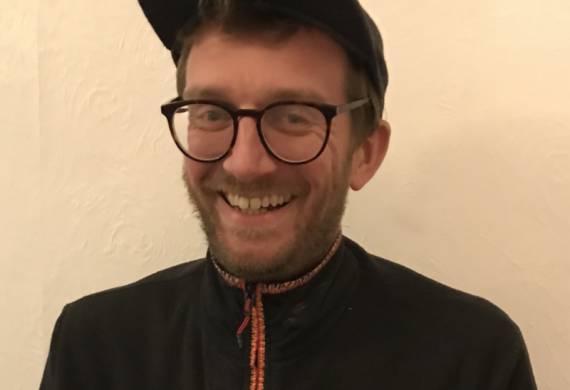 Jim Ottewill is a freelance music journalist with more than a decade of experience writing for the likes of Mixmag, FACT, Resident Advisor, Hyponik, Music Tech magazine and more.

Alongside journalism, Jim’s dalliances in dance music include partying everywhere from cutlery factories in South Yorkshire to warehouses in Portland, Oregon. As a distinctly small-time DJ, he’s played records to people in a variety of places stretching from Sheffield to Berlin, broadcast on Soho Radio and promoted early gigs from the likes of the Arctic Monkeys and more.