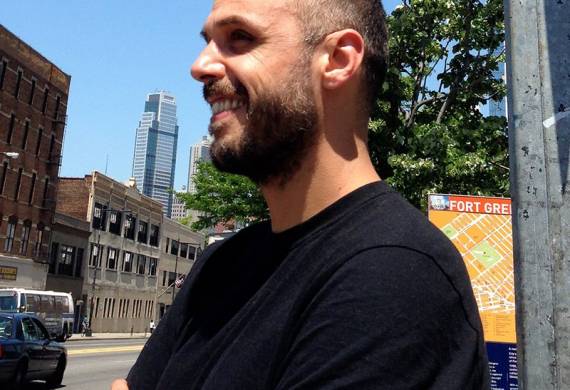 Laurent Fintoni has written about music and culture since the early 2000s. He began his career writing about the turntablist, hip-hop and drum & bass scenes and throughout the 2010s was a regular contributor to FACT, The FADER, Bandcamp and the Red Bull Music Academy Daily among others. He has also worked as a tour manager, label manager and A&R for various independent labels and artists worldwide.

His first book, Bedroom Beats and B-Sides, is the result of more than ten years of research and work, beginning with a series of articles in 2008, a mix in 2009, and a series of talks in 2011. Born in France, he has lived in London, Tokyo, Brussels, Milan, and New York City and currently resides in Los Angeles where he is most likely driving around looking for food.