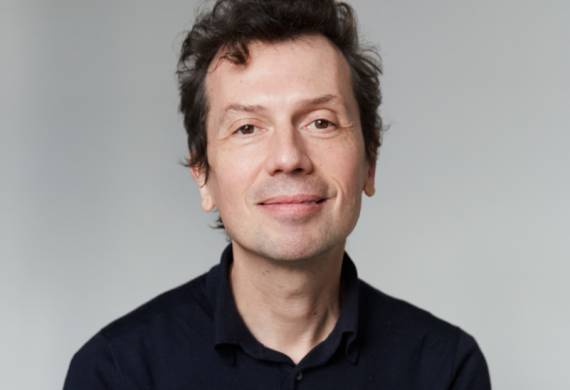 Paul Hanford is a writer, podcaster and DJ living in Berlin. He was born in Dorset, England in 1974. As a music-maker, he was part of Brothers In Sound who released three EPs and an LP, Family Is For Sharing, on Parlophone/Regal between 1998-2001. He released several records as Sancho before studying Music Culture Theory at UEL.

Moving to London, he spent ten years working as a music consultant, being a full-time DJ in bars and events across London as well as presenting radio and TV on Hoxton Radio and London Live.

He moved to Berlin in 2017 with an award from the Arts Council Of England and set up the Lost and Sound podcast. Publications he’s written for include Wired, Huck, DJMag, Mixmag, Borschch, Beatportal, Boiler Room and Somesuch Stories.