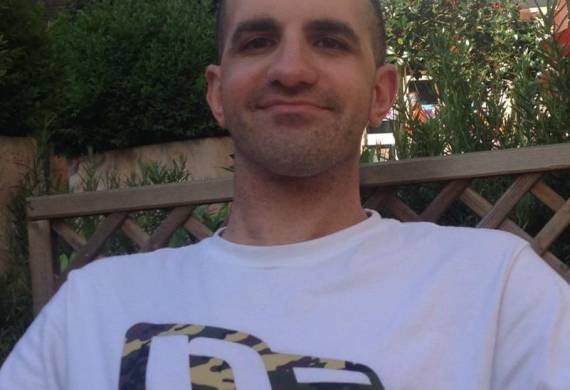 Paul Terzulli has been fascinated by music since he was nine-years-old after hearing Coldcut’s remix of Eric B & Rakim’s Paid In Full in 1987 and he’s been exploring the worlds of hip hop and dance music ever since. Having spent much of that time DJing, record collecting and releasing music, he is also behind the popular hip hop blog Only Built For zShare Links.