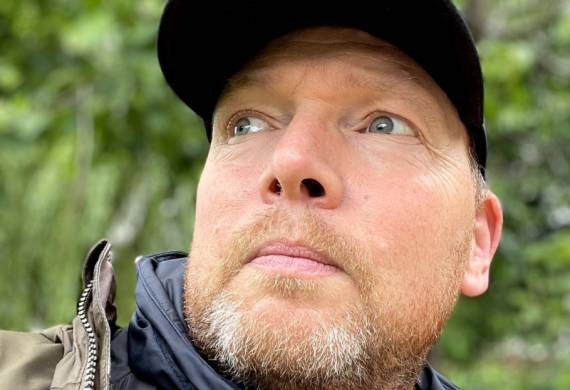 Rob changed his focus on life after experiencing his first “real” night out, aka an all-nighter. He went from a suit and tie job in a bank to 10 years of life experience and ultimately fell into a creative career, becoming a pioneer of internet awards and showcases.

He founded Favourite Website Awards (FWA) in May 2000, a recognition program for cutting edge web design, which is widely recognised by the industry as one of the top recognitions in the world.

His work has been featured in numerous publications, libraries and museums including The Chicago Tribune; The Guardian; Financial Times; Penthouse; The Big Issue; Mixmag; GQ; Vice; Design Museum; and wrote a regular column in Adobe’s flagship newsletter for seven years.

He’s also a music producer under Rob FWA and a champion of mental health.