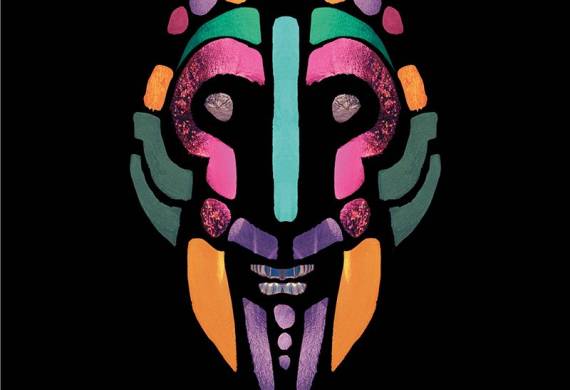 Throughout four decades at the pointy end of electronic music, the Secret DJ has experienced it all, from the first stirrings of the Acid House revolution, fame and adulation as a superstar DJ and producer, losing it all through a combination of bad luck and bad choices, and scraping back into the game once more.

The first book, the at-times hilarious, at others harrowing, The Secret DJ: From Ibiza To the Norfolk Broads tells the brutally honest story of that dizzying rise to fame as a DJ, producer and short-lived pop star – and an even quicker descent into illness and isolation, when eventually the bill became due and it looked like all was lost.

Throughout it all the Secret DJ never lost their wry sense of humour, dedication to the central mission of championing the real heroes of club culture, or belief in the power of dance music as a force for positive change and unity.

Rising again as a performer, artist, promoter, columnist for dance music bible Mixmag and fearless truth-teller and activist, for many The Secret DJ represents the awkward conscience of a subculture. One that’s grown from a youth movement set on changing the world to a multi-billion pound industry that all too often puts profit ahead of people, spectacle ahead of substance, and cash ahead of creativity.