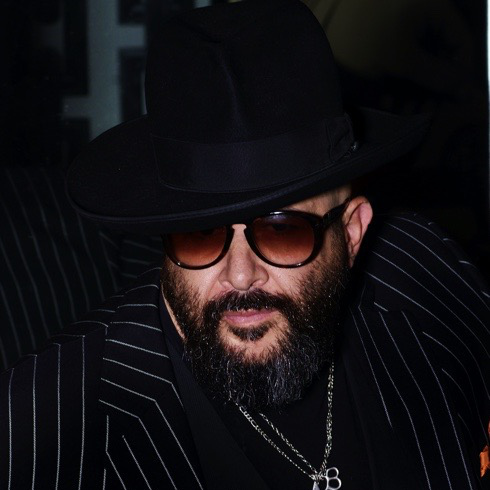 Trevor Miller is a British born writer/director, author and playwright from Manchester, England. Early in his career, Record Mirror joked that he “is hailed by some as the voice of a generation.” Since 1993 Miller has lived in Los Angeles working on screenplays and films with a diverse roster of actors including Sylvester Stallone, Billy Bob Thornton and Cara Delevingne. His directorial debut, Riot On Redchurch Street starring Sam Hazeldine, Jesse Birdsall and Alysson Paradis, premiered at The East London film Festival in 2012, where Time Out called it “gritty and epic”. Currently, Trevor Miller is writing and producing a TV series called Lifeline with Ahmet Zappa and John Cameron – the landmark producer of Fargo, Friday Night Lights and Legion.