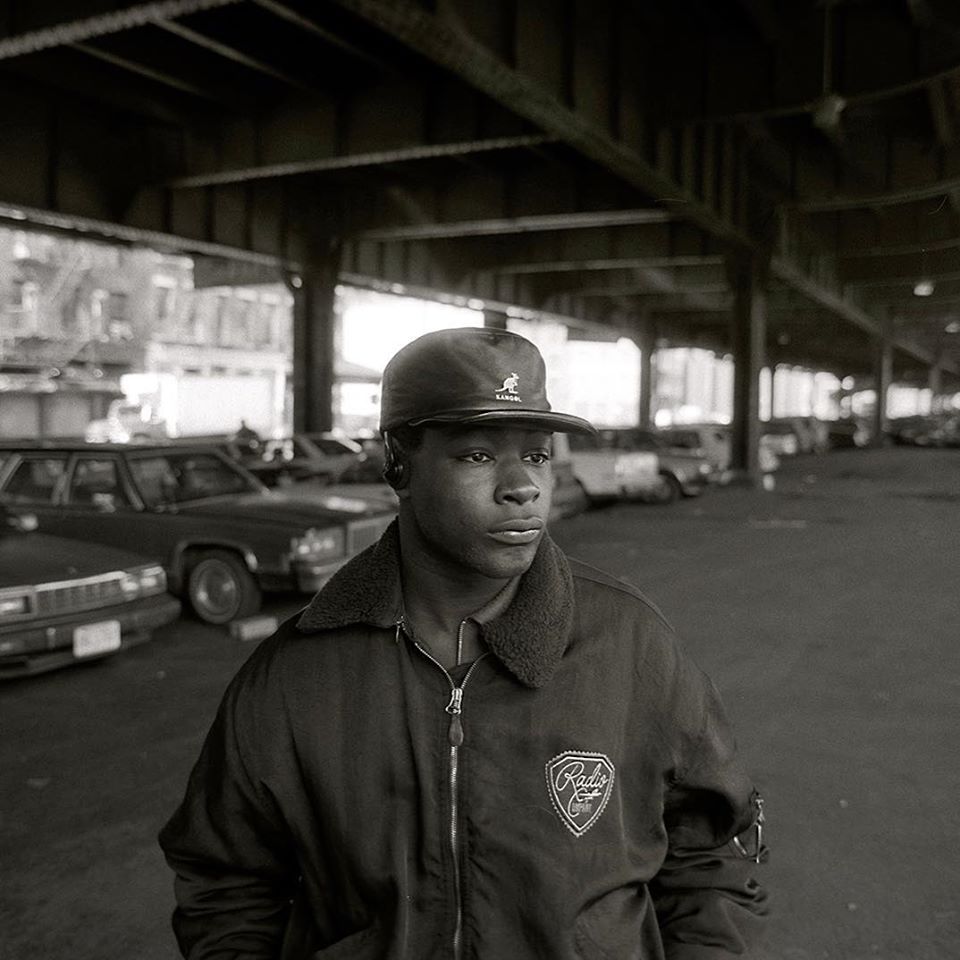 We’ve just reissued Trip City, a dark, dancefloor-driven novel originally published in 1989. The book has been noted as the first independent multi-media literature released in the UK. Upon its publication, Paul Mathur described it as ’On the Road for the post-warehouse-party generation’.

Akin to Jack Kerouac’s prose written to the beat of Charlie Parker and Miles Davis, Trevor Miller’s staccato text is soundtracked by a five-track EP produced by A Guy Called Gerald, available on vinyl for the first time. The record’s dystopian, paranoid sound provides the perfect sonic accompaniment to the drug-fuelled noir. Although both Gerald and Miller are Mancunian, the story centres on London’s underground acid house scene during the late 80s. Last week, we asked Gerald a few questions about the book and its soundtrack.

How did the concept come about?

At the time it was pre the computer thing. So it was like how do we make this music more interactive. I wanted people to see the music somehow. I was a mad, futuristic head at the time in that I wanted to do computer stuff. I wanted people to make a computer graphic that would make a sound. The thing with the book came up with Trevor and I was like wow that sounds really interesting, being able to write music to a book. It was sorta like doing something for a film. It was something that I’d never heard of before. I was just trying new stuff out all the time.

How did you approach the process of creating the soundtrack?

Trevor had given me the manuscript to read and had spaced it all out in 4×4 time. I was in the studio like fucking hell, how am I gonna read this and be in the studio at the same time? I decided it was easier to listen to some music and read through it. As I was reading, I kinda just grabbed bits from the manuscript and decided I would use the bits that stuck out for the soundtrack.

You’ve previously said you try and tell stories with your music, so was it natural creating a soundtrack for a novel? Or did you find it challenging?

Well, the challenging thing at the time was tryna get people to accept electronic music. It sounds a bit weird now but it was totally alien to a lot of people. It was an underground thing. I wanted to try and create something that had a human element to it. It was like trying to create a bond between the technology of the music and the story. There was some content for people to cling onto, so the music became part of the story and it wasn’t like “this is just robotic blips and squeaks”, because that’s all I got from people at the time. Not a lot of people got it.

Do you think the book will resonate with younger people today?

’It’s an interesting concept, I don’t think they’re gonna get it the way the first generation got it. It was a novelty then, a book with paper and vinyl is a novelty now. The book being on paper frames the story, as you wouldn’t have a main character like that now because they live online. That side of it is something worth putting on your shelf. People latch onto these things. I’ve been trying to find old records and it’s really hard and they’re expensive. Stuff that used to be £6 cost £40 now.’ 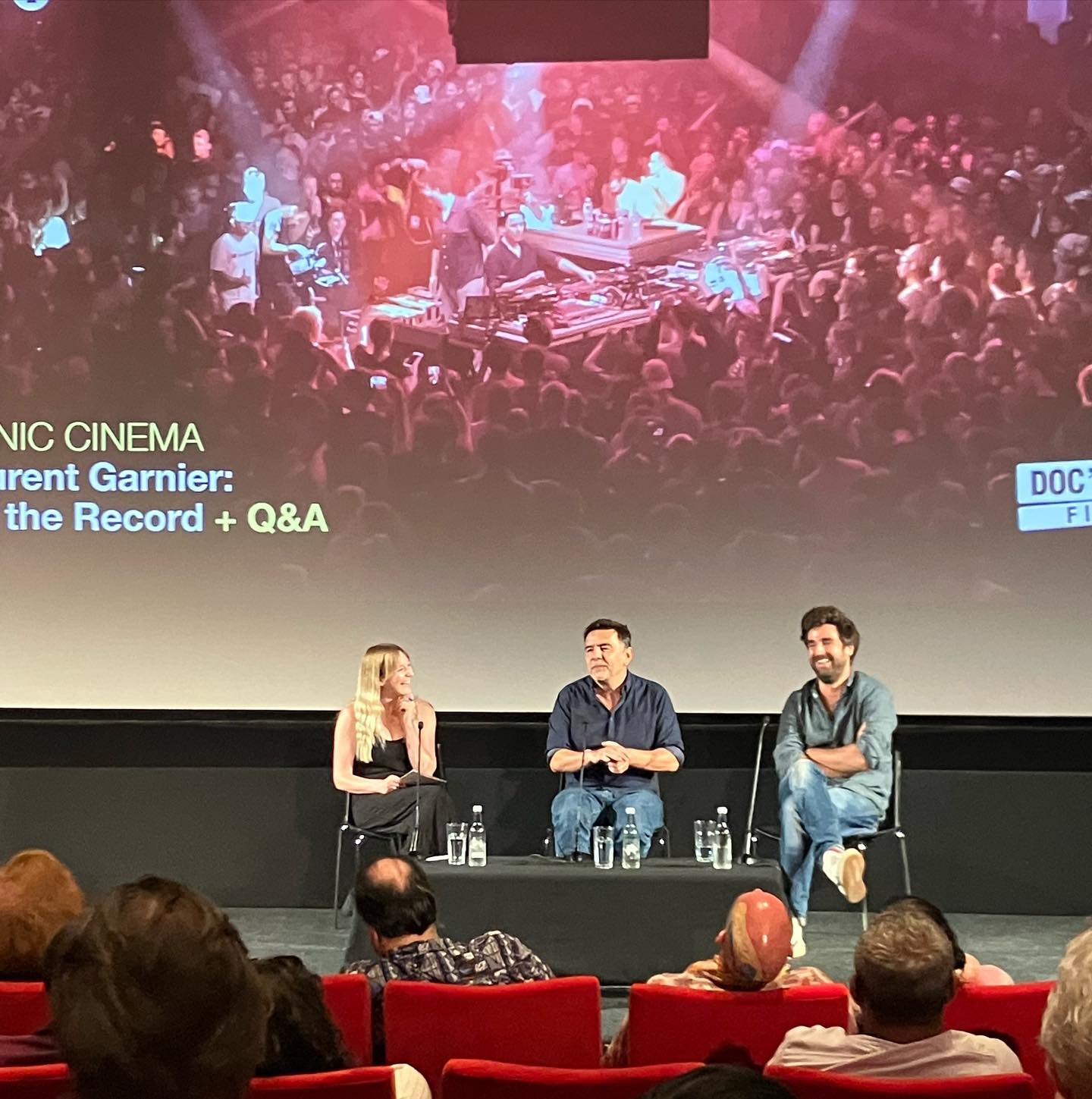 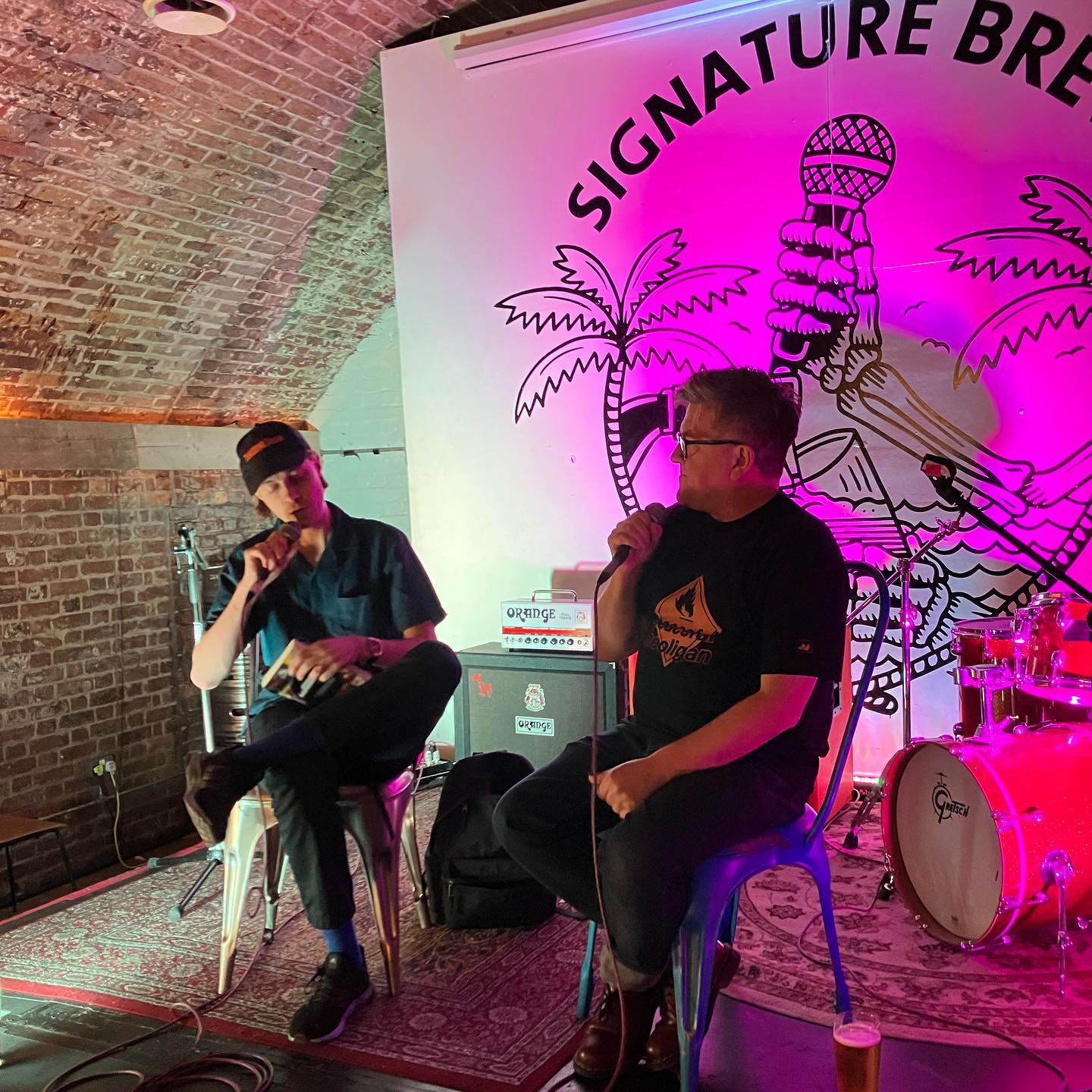 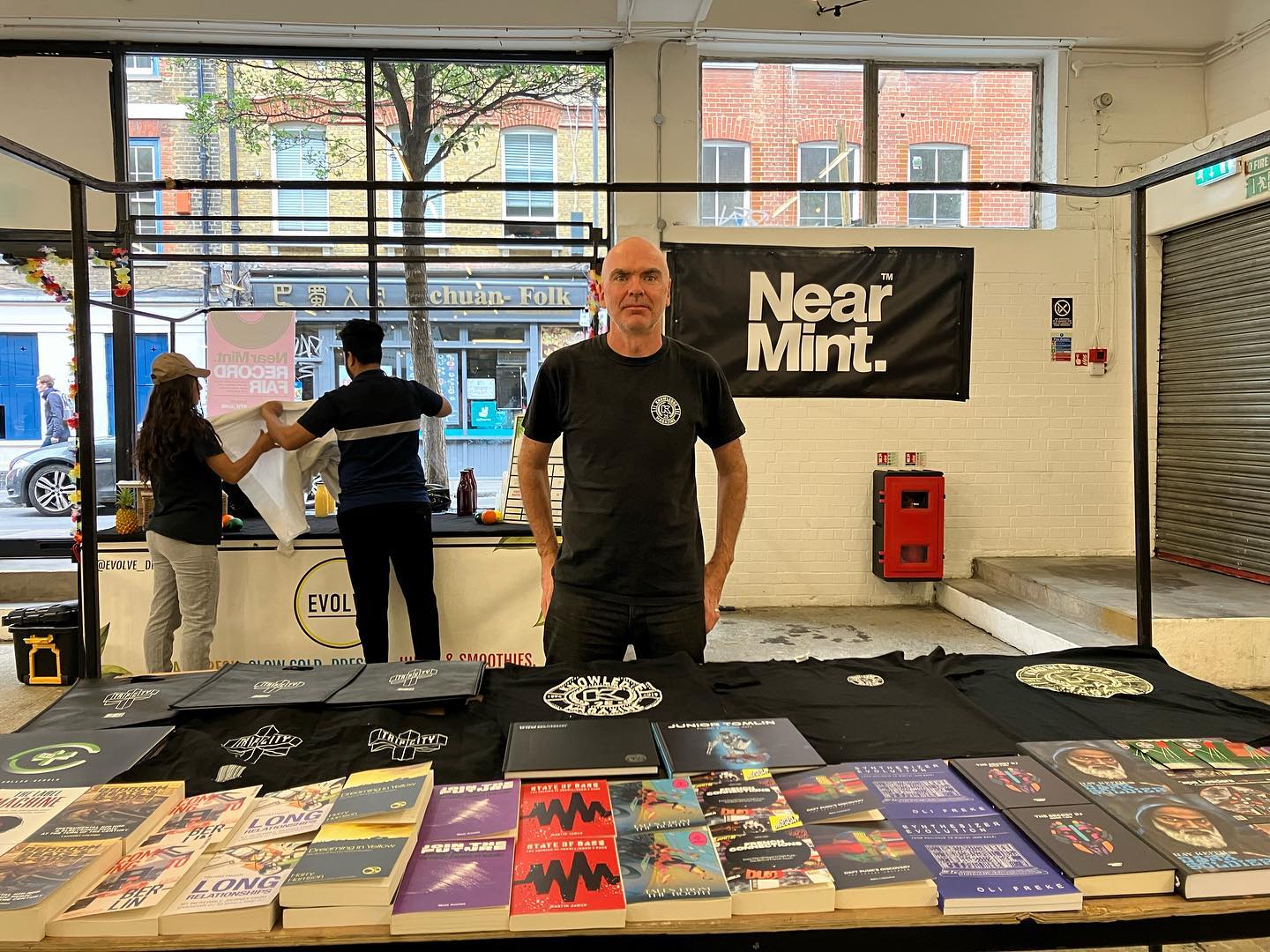