Originally published in 1997, State of Bass explores the scene’s roots through its social, cultural and musical antecedents and on to its emergence via the debate that surrounded the apparent split between jungle and drum & bass. Drawing on interviews with some of the key figures in the early years State of Bass explores the sonic shifts and splinters of new variants, styles and subgenres as it charts the journey from the early days as the deliberately hidden underground, ignored by the media in favour of the post-rave progressive house scene, to its position as a global phenomenon.

State of Bass: The Origins of Jungle and Drum & Bass extends the original text to include the award of the Mercury Prize to Roni Size & Reprazent for the groundbreaking New Forms album and brings new perspectives to the story of the UK's most important subterranean urban energy. 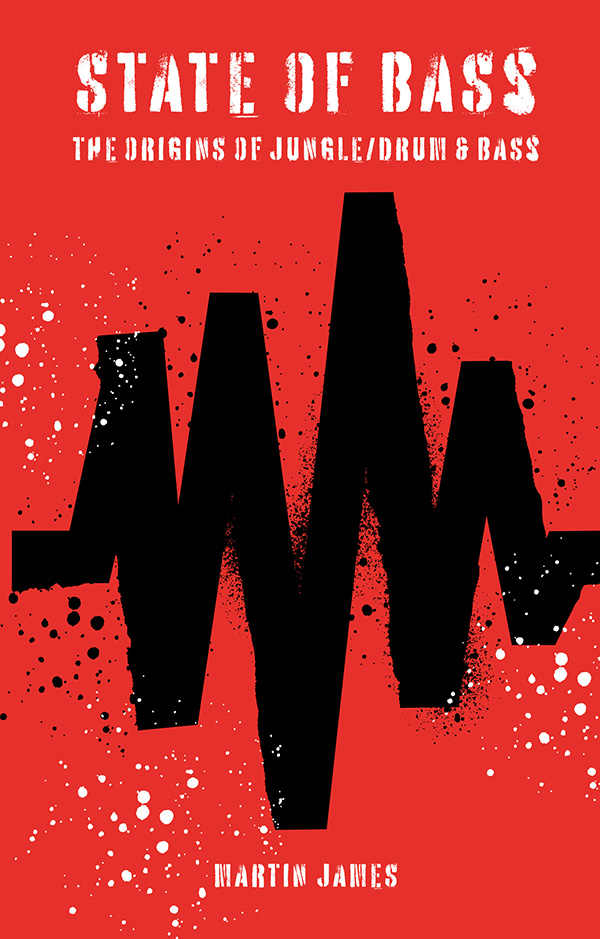 Keep up to date with news, new releases and special offers